Winter Sale Continues Through January! Save Up To 40% On Selected Styles While Stocks Last - View The Range Here 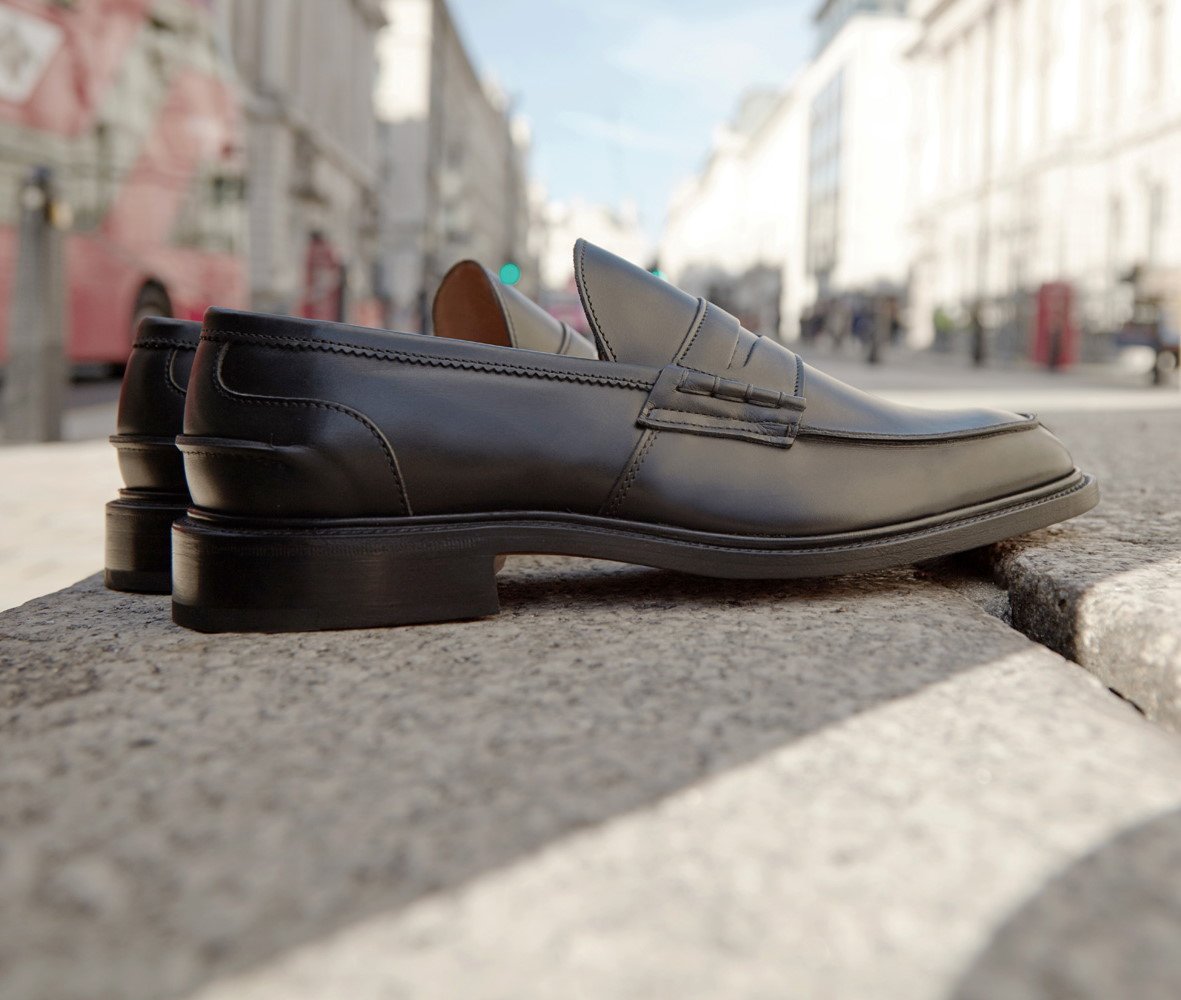 Taking inspiration from the moccasin shoes worn by Indigenous people in North America, and the simple slip-ons on the feet of Norwegian fishermen, the first design was born.

Another popular loafer is the Adam. Built on our recently designed flexi welt sole, this particular version is lighter in weight making it more suitable for warmer weather and casual dressing. 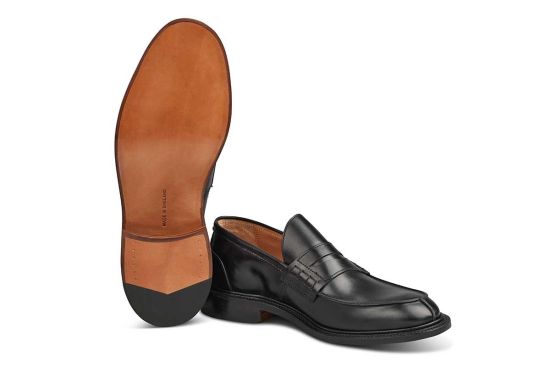 The James Penny Loafer in Black 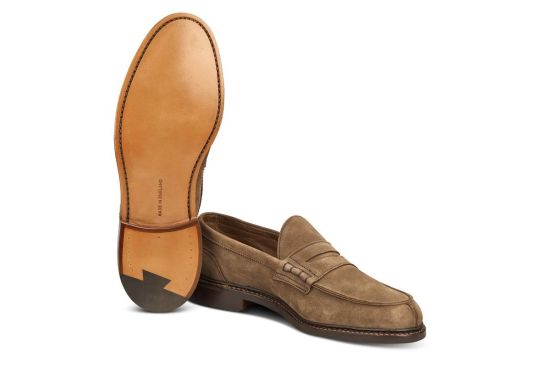 The Adam Penny Loafer in Brown