On The Accession Of His Majesty King Charles III 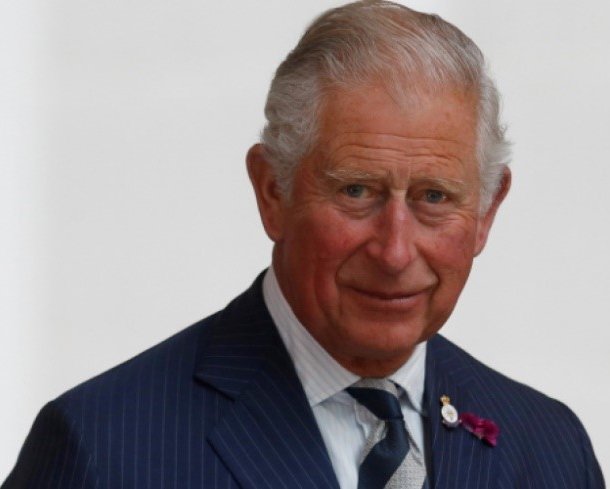 All of us at Tricker's were deeply saddened to hear of the passing of Her Majesty The Queen. She led for over 70 years with quiet determination and selfless devotion.

Her integrity, unique record of public service, deep sense of faith and commitment to her role ensure that she will be regarded as a supreme example of a constitutional Monarch.

Our thoughts go out to His Majesty the King, and to the members of the Royal family, for whom this feeling of loss will be profound.

King Charles III, formerly known as The Prince of Wales, was born in 1948 and became heir apparent on the accession of Queen Elizabeth II in 1952.

The Prince, as Heir to the Throne, took on the traditional titles of The Duke of Cornwall under a charter of King Edward III in 1337; and, in the Scottish peerage, of Duke of Rothesay, Earl of Carrick, Baron Renfrew, Lord of the Isles, and Prince and Great Steward of Scotland.

In addition to his official and ceremonial duties in the United Kingdom and overseas as The Prince of Wales, His Majesty has always taken a keen and active interest in all areas of public life. The King has been instrumental in establishing more than 20 charities.

His Majesty has worked closely with many organisations, publicly supporting a wide variety of causes relating to the environment, rural communities, the built environment, the arts, healthcare, and education.

Whilst we respectfully remember the life of Her Majesty Queen Elizabeth II and feel sorrow at her departure, we send our warmest wishes to King Charles III on his accession to the throne of the United Kingdom of Great Britain and Northern Ireland.

The dedication and commitment of the King to young people, craft skills and the common good is well known and has had considerable influence across the globe.

We were extremely proud to welcome King Charles III, formerly known as The Prince of Wales, to our Northampton shoe factory on 28th January 2019 to unveil our commemorative plaque as we celebrated our 190th anniversary as England’s oldest shoemaker. 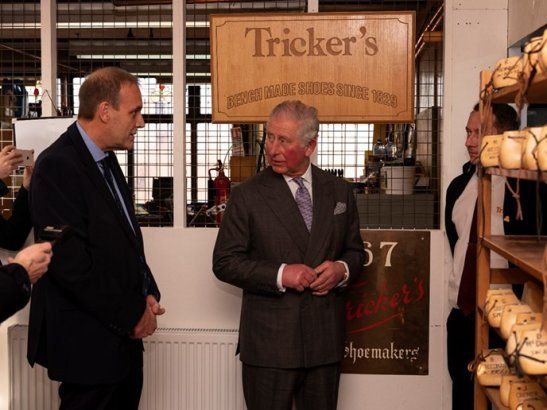 At the end of the tour, His Majesty unveiled the plaque commemorating this historic visit in front of all of our employees and commented:

“Many congratulations everybody on reaching your 190th birthday. Sorry it has taken me 190 years to get here! Marvellous to see such a highly skilled operation. I do congratulate you and I hope you manage to keep it all going for many, many more years.”

We were honoured and delighted by HRH’s genuine interest in our company, the skills and qualities of our manufacturing and our craftspeople. 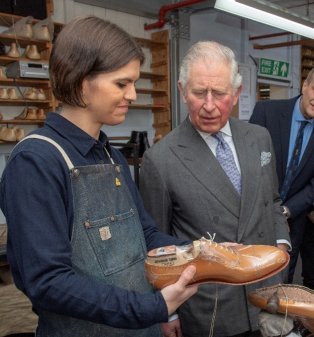 We wish His Majesty good health and strength throughout his reign.